is one of the most famous varieties of the marijuana world, a legendary strain, popular around the world, and currently in record demand in countries like the United States, its resin-packed buds selling at unprecedented prices.
Much of this is due to its delicious lime and diesel flavor, along with its prize-winning potency, making it a favorite for many growers. We offer you this top 10 fact-sheet so that you can learn everything you need about this fantastic strain.

Pink Kush makes up the genetic backbone of West Coast cannabis varieties, but in spite of its ubiquity, its genetic origins remain a mystery. This famed strain arrived in Los Angeles in 1995 after being transplant coast-to-coast from Florida by its original propagators (now known as Imperial Genetics), along with “The Bubba,” which gave way to Bubba Kush. There are many different phenotypes of OG Kush, some of which include Tahoe OG, SFV OG, Ghost OG, and Diablo OG.

Be the first to review “Pink Kush” Cancel reply 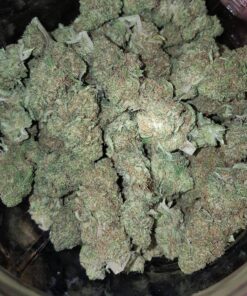 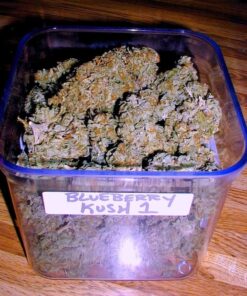 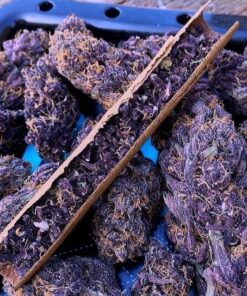 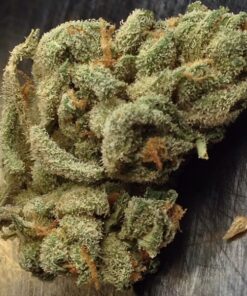 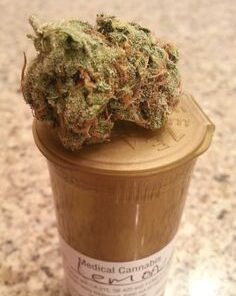 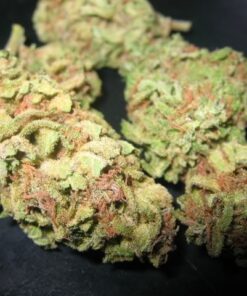 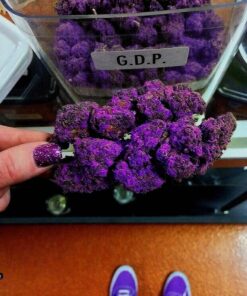 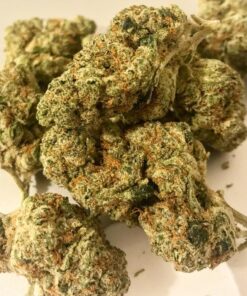